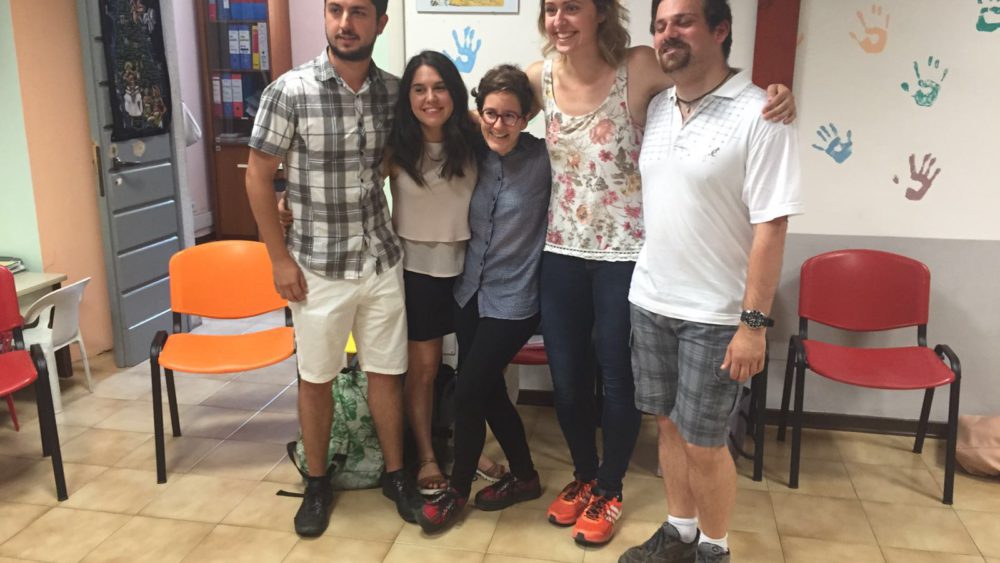 The internship of five Spanish youngsters, Tania Herrera Marquez, Nicolas Andrea Companoni Pezzuto, Montserrat Rocaginè Torras, Aitor Galan Valls e Ester Domene Delgado, comes to an end, they had arrived in Brescia in April and now they have to go back to Barcelona.

Their experience here ends with a press conference held on the 7th of July 2016 at the “Centro Migranti” in Brescia, in the presence of the five guys, their tutors and the local press. During the conference the five youngsters could tell their experience, from the working point of view and from the personal one and have shared with the participants the emotions they felt during these three months in Brescia.

To have more information, here the articles appeared on the local newspapers about the conference: Giornale di Brescia, BresciaOggi and our press release. 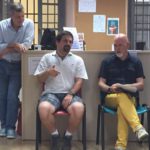 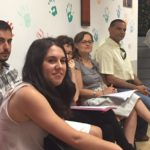 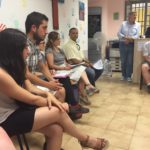 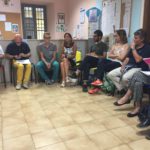 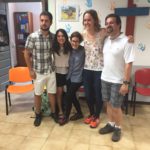 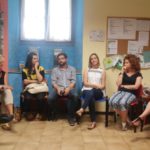 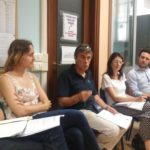